‘Tóraíocht Shonais’ is a collection of stories and songs that illustrate the history of Irish emigration to the United States & Canada.

A note from Helena: “With this album, I hope to bring the listener on a journey through the Irish experience of emigration to the New World; the excitement, the tragedy, the hopes and aspirations for a better life.”

‘Tóraíocht Shonais’ includes 8 songs alongside incredible stories of Irish emigration through the ages; emigration during the Great Famine, travelling on the Titanic, the Irish in the Wild West, John F. Kennedy’s visit to Ireland and so much more.

“This album is beautiful piece of craftmanship and will be enjoyed by both the Irish diaspora family and those who simply have a love of Irish music and stories alike” – Travel Ireland Magazine, December 2017

Purchase ‘Tóraíocht Shonais’ today and receive both digital & CD including postage for just €16. 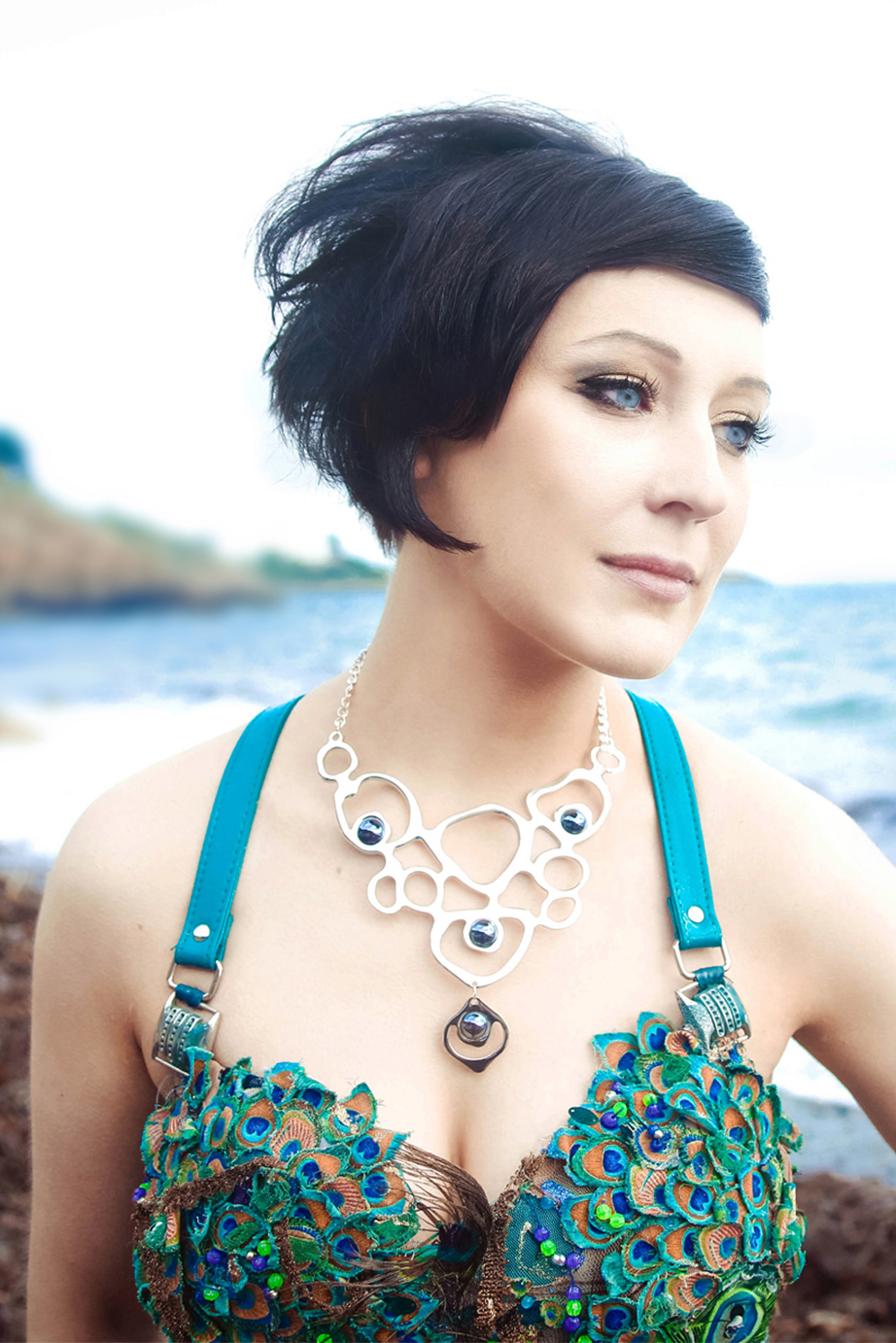